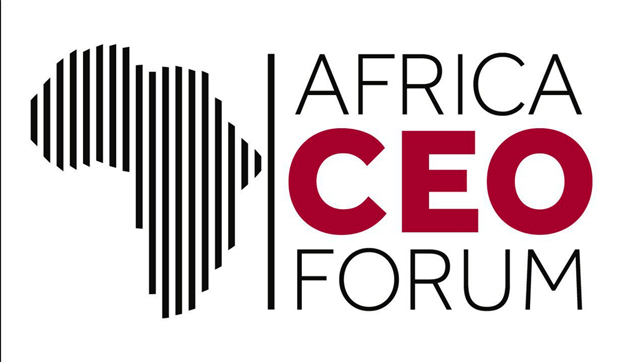 GENEVA, Switzerland, March 18, 2014/African Media Agency (AMA)/- The AFRICA CEO FORUM 2014 (http://www.theafricaceoforum.com/), one of the most important gatherings of African business leaders taking place in Geneva from 17 to 19 March, has been officially opened.

Organised by the Groupe Jeune Afrique in partnership with the African Development Bank (AfDB) (http://www.afdb.org/), the second AFRICA CEO FORUM welcomed “680 participants, speakers and journalists from more than 38 countries”.

This level of participation is already a measure of the success of this year’s AFRICA CEO FORUM, whose mission is to bring together economic actors from French and English speaking Africa to strengthen regional ties, promote public-private sector dialogue with the goal of building an environment conducive to new business development. Â It further stimulates African entrepreneurship, innovation and creativity.

The opening ceremony, chaired by Donald Kaberuka, President of the African Development Bank and Amir Ben Yahmed, Managing Director of the Groupe Jeune Afrique and Chair of the AFRICA CEO FORUM, recalled the primary purpose of this major event.

“The year 2013 was marked by a new 16% progress of foreign direct investments. The IMF is forecasting a global growth of 6.5% for 2014. I have lost count of the number of Africa CEOs who are now part of the international rankings of the economic press. However, we cannot ignore the fact that most of the emerging countries which were considered only a few months ago as the engines of the world economy are today transforming into weak links. So when we elaborated the programme of this second edition of the AFRICA CEO FORUM we intended to take hindsight and reflect together on the ways ofÂ accelerating the transformation of our continent”, recalled Amir Ben Yahmed.

A FIRST DAY OF RICH AND SUBSTANTIVE DISCUSSIONSÂ Â

The first day of the AFRICA CEO FORUM, comprising one plenary session and two knowledge sessions devoted to key topics such as the competitiveness of African companies Â and the issue of local transformation of the continent’s natural resources, was Â enriched by the contributions of several high-profile speakers from Africa and the rest of the world.

For Moulay Hafid ELALAMY, Moroccan Minister of Industry, Trade, Investment and Digital Economy:”We have a current competitiveness and it will persist only if Africa continues to wake up”

“This issue of competitiveness is critical if we want to continue and attract foreign investments and develop human capital, promote employment and thus, further develop this middle class and the local market implied for the CEOs” noted Amir Ben Yahmed.

“When there is discussion around the African economy, there are so many different views. The reality is that they all reflect a certain reality. One thing is certain though, and on this there is a broad consensus. People agree on the imperative of Africa moving up the regional and global value chains, and providing all the services associated with that… We are here to figure out how to take Africa to the next stage. From ‘hopeless’, to ‘rising’, to ‘hopeful’.The African Development Bank is proud to be your partner in this journey. Together we will take Africa to the Â next level”, added Donald Kaberuka.

Thanks to its rich and substantive programme,composed of high-level sessions and one-to-one business meetings, theAFRICA CEO FORUM 2014has become the place to be Â for all those driving the continent’s growth.

Distributed by African Media Agency on behalf of the African CEO Forum.Â For more information on the programme:

About the Africa CEO Forum

Developed in partnership with the African Development Bank (http://www.afdb.org/), the AFRICA CEO FORUM is an event organised by Groupe Jeune Afrique, publisher of Â Jeune Afrique and The Africa Report, and by Rainbow Unlimited, a company specializing in the organisation of business promotion events and manager of the Swiss-African Business Circle (SABC). For more information, visit http://theafricaceoforum.com