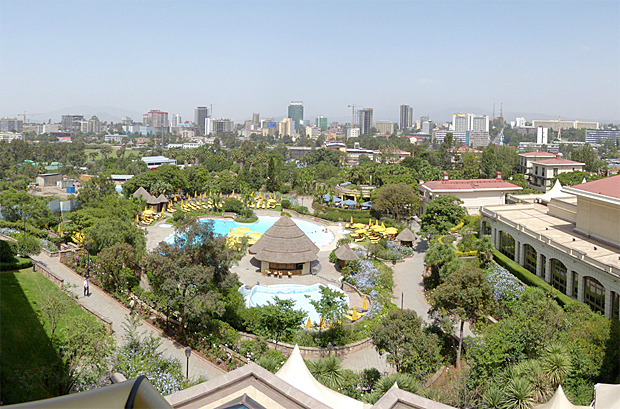 Our love for acronyms and short and catchy names is quite evident. Thereâ€™s the G8, EU, AU, NATO, UN and the list goes one.

When it comes to emerging markets thereâ€™s the BRICs, which stands for Brazil, Russia, India and China. The debate on whether these countries have already emerged or are still emerging is not closed, but be that as it may a Times article argues that there is a new group of countries that have recently been getting a lot of attention: Nigeria, Ethiopia, Indonesia and the Philippines, a group the author of the article calls PINE.

Ethiopia and Nigeria have been dubbed as part of the African lion economies, ones to watch and to invest in, whose GDPs are growing at a two digit number every year. This is great news, but there are a few issues we need to further discuss. Nigeria is the top oil producing country in the African continent; this greatly contributes to its high GDP growth. But there have been many issues with regards to oil and Nigeria, the first of which is regular petroleum shortage in the country itself and the second is oil money suddenly disappearing into thin air. The most recent scandal, and the biggest one thus far, is 20 billion dollars missing from the state oil firm funds. Just to put this into context, this amount is almost one fifth of Ethiopiaâ€™s GDP(PPP terms).

This a very big red flag, especially when going forward. If the proceeds of this economic growth are going to be squandered away, stolen or even just for the already rich, then we have a big problem. Ethiopia, not being an oil producing country, should be paying special attention to whatâ€™s happening in Nigeria. This is not only because there is a possibility of Ethiopia becoming an oil rich country anytime soon, but because we must learn from the experiences of countries around us and be prepared for the challenges to come. The failure of the existing mechanism established to guarantee that the proceeds go into state accounts and not personal accounts is a great â€œwhat not to doâ€ lesson for Ethiopia. We have privatized power and electricity distribution and will be exporting it soon. It would be a big shame if we experienced the same power shortages we do today post-renaissance dam. 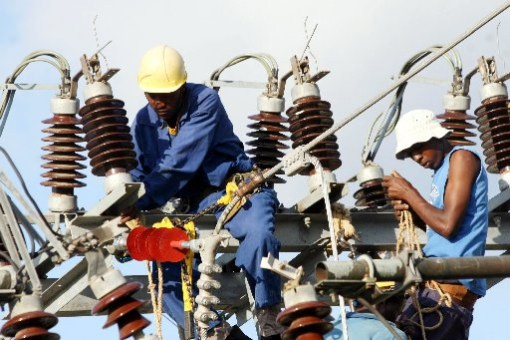 As foreign companies and multinationals plan their entry into Ethiopia, we must see how prepared we are to negotiate a deal that is not just beneficial to the companies and Ethiopiaâ€™s GDP but also to the people. All this growth that we talk about is yet to translate into tangible terms positively affecting the lives of the people. No company is going to offer to be socially responsible unless the law requires it to. We often forget that a compromise is a space that exists between two opposing standards. The implication of this is that we must have a standard, and a stringent one at that.

As these economically enriching times are upon us, we the people must dare to ask questions and voice our concerns. What are we getting in return? What is our guarantee that we will not end up like all the other countries? If we are going to have the same fate then perhaps we should opt out of exploring these resources. If we do the same things over and over again and still expect something different each time, isnâ€™t that insanity? We hear that Africa is the next frontier, Africa is on the rise, but itâ€™s our duty to make sure that we the people of Africa are part of the rise as well.

Original article appeared in the Reporter.