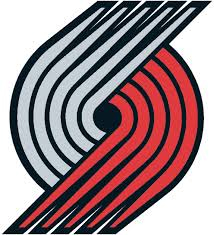 Have an opportunity to meet and network with companies in the sports and entertainment industry.

Participants this year will include:

The event will be on Tuesday, February 19th and will start at 3:30 PM with a panel discussion from different departments within the sports industry. The fair will begin at 4:00 PM. Registration starts at $14.

Each registration comes with a ticket to the game against the Phoenix Suns later that evening. Read more at:Teamwork