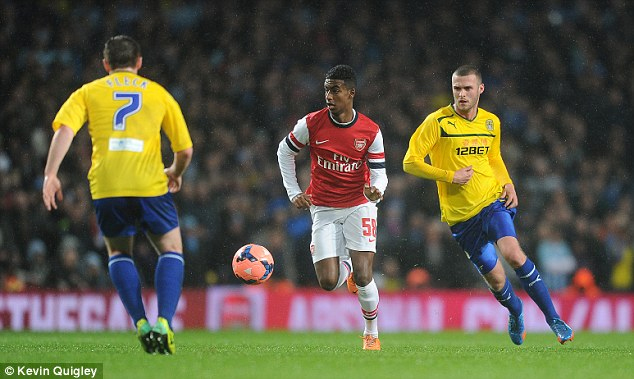 Zelalem made his Arsenal debut on FridayÂ when the club moved through to the fifth round of the FA Cup with a 4-0 win over Coventry.

The teenager’s bow saw him become the first player to represent Arsenal born since Arsene Wenger first took charge of the club in 1996. And the youngster is now expected to be made a full member of the squad by Wenger on his birthday.

Zelalem has also caught the eye of a number of national managers which could lead to a three-way battle for his services.

A German youth international, Zelalem was born in Berlin but moved to the United States at the age of nine where he played junior football with MSC United, Bethesda Soccer Club and Olney Rangers before moving to Arsenal.

Ethiopia also have a claim on the technically gifted youngster with his parents hailing from the African nation. 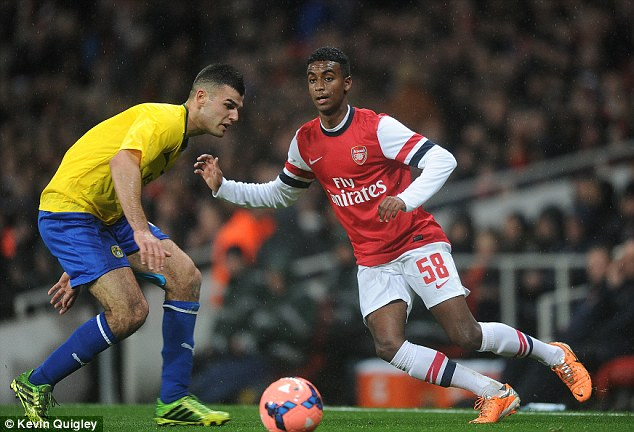 Joining Arsenal’s famed academy in 2012, Zelalem has progressed through the youth ranks before joining last year’s preseason tour, where he caught the eye with a number of impressive performances.

“[Zelalem] sees passes that not a lot of players can and he’s so comfortable on the ball,” fellow midfielder Jack Wilshere said about his teammate. “Even in training, he’s a nightmare to play against.

“He keeps the ball away from you and shields it. He’s not very big but he’s strong. He drifts in and out of players. Technically, he’s right up there. He can use his left and right and he sees so many passes.” 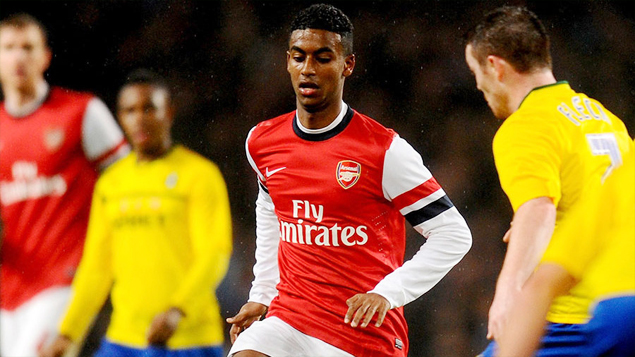