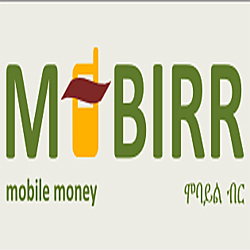 Ethiopia lags far behind its East African neighbours in the development of its telecommunications sector and the services, such as mobile money banking, that the system now routinely provides elsewhere. This is about to change with the rollout of the countryÃ¢â‚¬â„¢s first mobile money transfer system this January. Report byDominque Magada.

EthiopiaÃ¢â‚¬â„¢s new money transfer system, M-Birr, named after its currency the birr, is based on the highly successful model pioneered by Kenya, SafaricomÃ¢â‚¬â„¢s M-Pesa.

The Addis Ababa-based M-Birr ICT, which provides the integrated IT system and solutions, is the Ethiopian subsidiary of M-Birr Limited, an Irish company which gave birth to the project in 2009. The services will be accessible through the five main micro-finance institutions in Ethiopia, These are debit, credit and saving institutions in Tigray, Amhara, Oromia, Addis and the Omo microfinance institution in the Southern Nations, Nationalities and PeopleÃ¢â‚¬â„¢s Region. 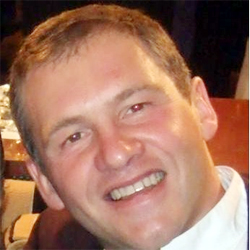 Ã¢â‚¬Å“M-Birr has signed an exclusive commercial agreement with the five MFIs to provide them with the system,Ã¢â‚¬Â said Artaud. Together, these five MFIs account for 95% of the microfinance business in Ethiopia. With the M-Birr system, they will be able to further expand their client base in rural areas without opening costly new branches.

Ethiopia is one of the fastest growing economies in Africa with double-digit growth figures and a huge potential in terms of telecommunications and IT services. Between 2009 and 2012, the number of mobile phone users increased from 2.5m to 18m for a total population of around 90m. Ã¢â‚¬Å“The potential for mobile services is untapped,Ã¢â‚¬Â said Artaud. Ã¢â‚¬Å“Until now, customers who had no access to the traditional financial institutions had no other way than cash transactions. M-Birr will open new possibilities.Ã¢â‚¬Â ReadÃ‚Â more