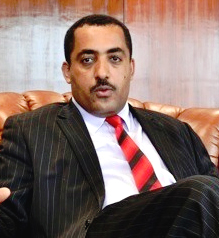 Awash International Bank (AIB) has big plans amid Ethiopia‘s persistent inflation, the unavailability of trained manpower in the market and a lack of dependable infrastructure. In this interview, President of AIB, Tsehay Shiferaw reveals the bank’s expansion plans.

The Africa Report: Could you please give us an overview of Awash International Bank (AIB)?

Tsehay Shiferaw: AIB is a pioneer private bank established in Ethiopia following the downfall of the military regime and the declaration of market-oriented economic policies, which happened in 1991. The bank was founded by 486 founding shareholders in 1994. It started banking operations on 13 February 1995.

We’ll prioritise lending to the manufacturing sector, which is the engine of growth