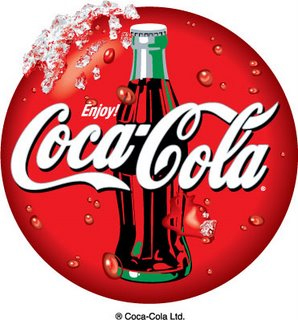 It is close to half a century ago that Coca Cola’s set up shop in eastern Ethiopia. Today, after 50 years of operations, the Dire Dawa plant is still functional.

Including the one in the capital, both plants currently belong to East Africa Bottling Share Company Ã¢â‚¬â€œ the sole bottler Coca Cola and other soft drinks in Ethiopia.

This Tuesday the Dire Dawa plant commenced a larger production after a USD 20 million upgrading project was completed. The company also plans to build its third plant.

The inauguration ceremony was held in the absence of city officials, though they were busy conducting cabinet meetings.

Greig Jansen, CEO of the company told journalists that following the USD 20 million investment in the Dire Dawa plant, its production line has increased five-fold. The CEO noted that the previous production line had the capacity to produce five thousand crates per day. In addition to the USD 20 million that went into theÃ‚Â  expansion project, USD 12 million is also slotted to set up a plastic bottle production line to be built in the near future. A further USD one million has allocated for a treatment plant.

East Africa Bottling Share Company has recently announced plans to invest USD 500 million in Ethiopia. Jansen further noted that, up until now, USD 150 million has already been injected into the expansion project, out of which USD 50 million was spent on the plastic bottling line of the Addis Ababa plant. Jansen said the plastic-bottled Coca Cola products are primarily intended for export.

On top of the two older plants, Coca Cola is also set to kick-start the construction of a third plant to be located in Bahir Dar, the capital city of the Amhara Regional State. The company has secured 20 hectares of land on which it is scheduled to start construction in three months. A total of USD 35 million is to be invested in plastic and glass bottling lines of the Bahir Dar plant. Both are expected to be operational in 12 months. The Bahir Dar plant, once operational, will be the biggest with a production capacity of 100 thousand crates of plastic and glass bottles per day.