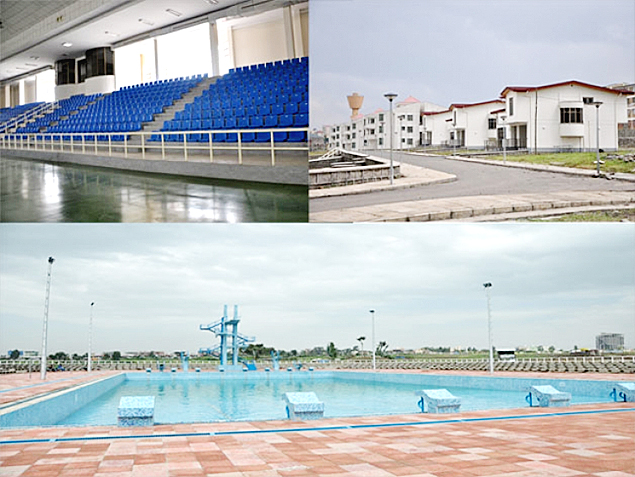 The Premier made the remark while inaugurating the Ethiopian Youths Sports Academy built on 24 hectares of land at a cost of 290 million birr in Gerji area of Addis Ababa.

Hailemariam said beyond the political and economic achievements gained on May 28 Victory, the academy would have a significant role in bringing aspired results in sports. The government would do its best to build such academies in the future, he added.

Sports Commissioner Abdissa Yadeta for his part said the construction of the Academy was started in 2007 with the initiative from the late visionary leader Meles Zenawi. He expressed his belief that the Academy which is the first of its kind in the nation would have immense contribution to the growth of sports.

Two months later, the Academy is expected to admit 320 sports persons and train in nine kinds of sports.

According to ERTA, it promises to bring an elevated talent level amongst Ethiopian athletes and other sports persons with higher quality facilities.