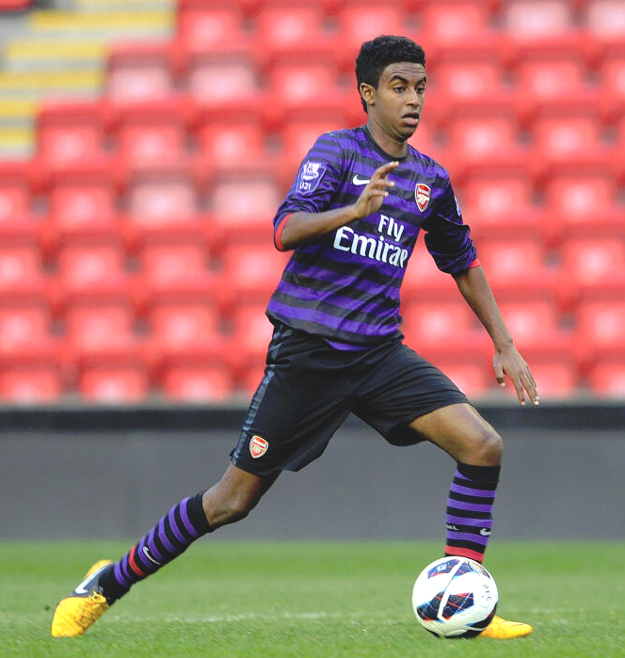 Arsenal handed an under-21 debut to a teenager hailed as the ‘next Cesc Fabregas’ tonight.

Arsenal’s under-21 side lost 3-2 to their Liverpool compatriots tonight, but the real talking point from a Gunners perspective was the debut of Gedion Zelalem (German/Ethiopian).

The German youth international turned 16 this January, and got the nod to play in midfield in the home encounter alongside fellow countrymen Serge Gnabry and Thomas Eisfeld.

Gnabry scored along with striker Chuba Akpom for Arsenal, but Liverpool’s Adam Morgan stole the show with a brace, with Kristian Adorjan also netting for the hosts.

And already the performance of Zelalem has been creating a huge buzz, with a number of Gooners giving their opinions on Twitter to a potentially very memorable occasion, his first display in an Arsenal shirt.

For a full match report from the gameÃ‚Â click here, and to see what Arsenal fans had to say about Zelalem, read on…