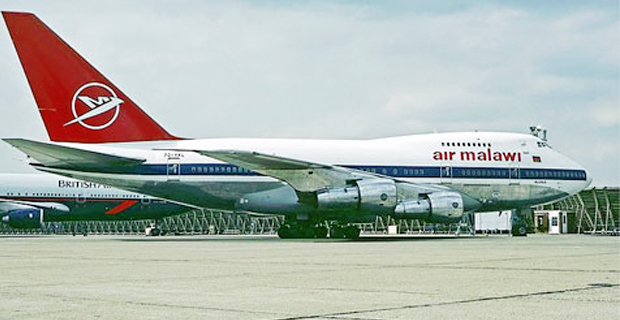 Ethiopian Airlines is moving closer to acquiring a 49pc share in the state-owned Air Malawi Ltd., after the Private Public Partnership (PPP) commission of Malawi declared it the Ã¢â‚¬Å“preferred bidderÃ¢â‚¬Âto be a strategic equity partner in the soon-to-be restructured Malawi Airlines.

In the current restructuring of the airline, 20 pc will be owned by the government and 31pc will go to interested investors in Malawi.

Ethiopian which already owns a 40pc stake in Asky Airlines, a passenger airline with its head office in LomÃƒÂ©, Togo, set its sights towards acquiring majority shares in Air Malawi, as part of its strategy to form a Southern African Hub, according to a senior management member at Ethiopian Airlines who asked to remain anonymous.

It was picked out of five shortlisted Airlines, including South AfricaÃ¢â‚¬â„¢s Fly Africa and Alpha and Omega Airlines, BotswanaÃ¢â‚¬â„¢s Global Business Network, and MalawiÃ¢â‚¬â„¢s Air Express.

If negotiations succeed, the national carrier will be expected to manage Air Malawi, recapitalise the company and add to its fleet, according to bid documents issued by the government of Malawi.

Air Malawi, formed in 1964, flies regionally to six destinations including Lilongwe and Blantyre in Malawi; Dar es Salam in Tanzania; Harare in Zimbabwe and Lusaka Zambia. Through the new deal, Ethiopian will connect Air Malawi to 70 international and 17 local destinations including the 43 it has in Africa. It will also add 54 aircrafts to MalawiÃ¢â‚¬â„¢s fleet of two.

Officials at Ethiopian Airlines that Fortune contacted did not provide comments in time for this article.