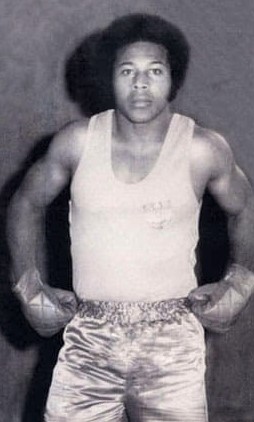 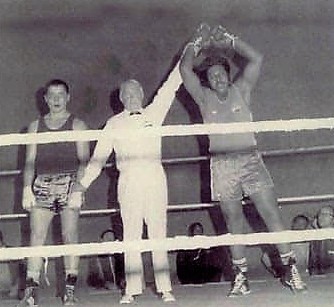 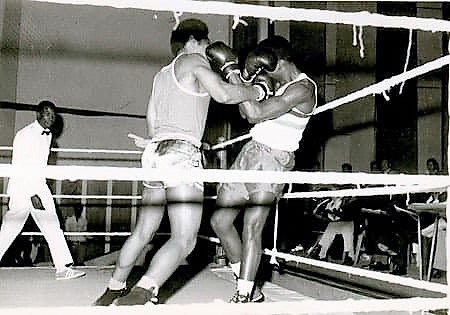 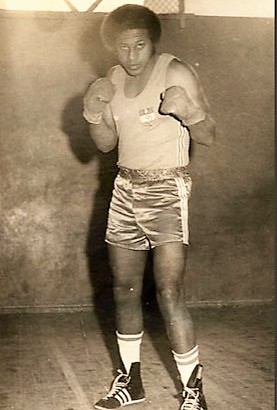 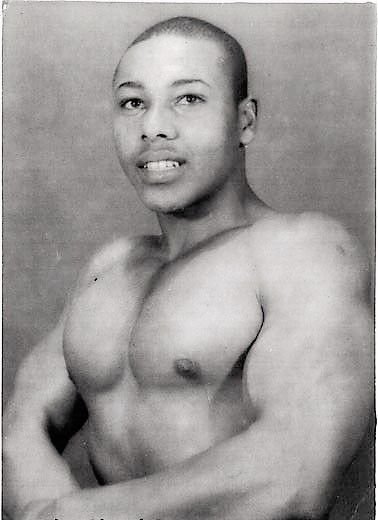 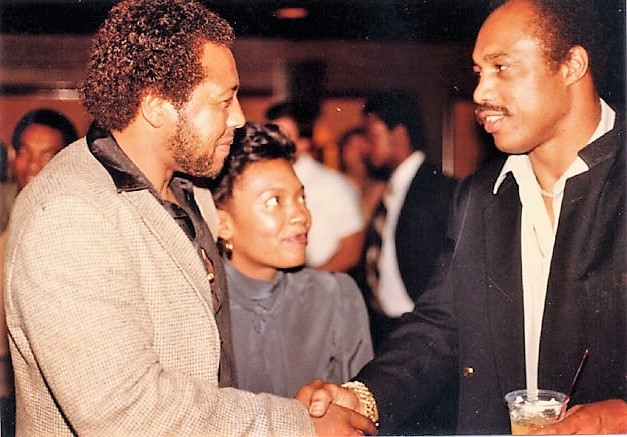 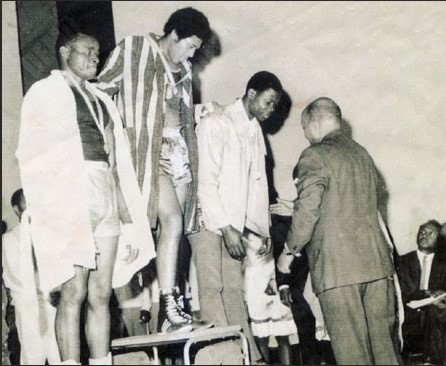 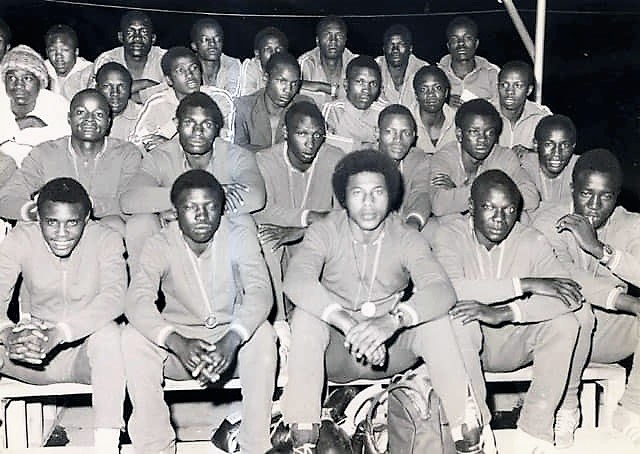 Tibo was diagnosed with diabetes more than 25 years ago and he had been on dialysis treatment since April 2009.

His funeral service will be held on Saturday, June 20, 2020 at Kidist Mariam Ethiopian Orthodox Church in Los Angeles and the burial service at Hollywood Forever Cemetery.

Tibo was born on April 11, 1953, in the Aleltu, Shoa providence of Ethiopia but spent his teenage years in Addis Ababa, the nation’s capital

Tibo got into boxing in 1971 while he was a student at Menelik II High School in Addis Ababa, Ethiopia after he was spotted by Edward Simon, an American teacher at the school.

Following a few exhibition bouts, Tibo was selected to represent Ethiopia at the 1972 Munich Olympic Games where he lost to the European champion on points.  A year later, he won a gold medal at the East & Central African Championship, which was held in Addis Ababa, Ethiopia.

Tibo’s next target was the 1976 Montreal Olympic Games. However, there were not enough opponents in his division to train & fight with in the country not to mention the lack of desirable training facilities and well-trained coaches in Ethiopia at that time So, Tibo made a bold decision to move to neighboring Kenya in 1974 and train there for 2 years with the Kenyan Breweries Boxing team. One of the highlights of his stay there was beating highly rated S. Onyango, who at that time was a 4-time Kenyan champion. Tibo fought 16 fights for Breweries and his record was 15 wins and 1 defeat.

Tibo was well prepared for his second Olympics’ participation but unfortunately, Ethiopia together with 27 other African countries, boycotted the Montreal Games after the International Olympic Committee (IOC) refused to exclude New Zealand, whose rugby team took part in a tour of apartheid-era South Africa. This was indeed a sad moment for Tibo and several other athletes who worked so hard and were looking forward for the Games in Montreal only to see their hopes & dreams squashed by politics.

The sport of boxing gave him the opportunities to represent his country both as a boxer and a trainer; and he was able to travel to so many countries. He also had the opportunity to meet a number of African leaders including Emperor Haile Selassie of Ethiopia, Jomo Kenyatta of Kenya, Idi Amin of Uganda and Kenneth Kaunda of Zambia.

Tibo was named head coach of the Ethiopian national boxing team and served for two years before he moved to United States in 1979.

Tibo became the first Ethiopian professional boxer in the US. He trained at the famous Main Street Gym in downtown Los Angeles, where he met other great boxers such as Danny Lopez, who fought in the fly weight division, welterweight champion Roberto Duran, and the late Ken Norton who fought the likes of Muhammad ali, Joe Frazier and George Foreman to name a few.

He lost his first fight and fought two more professional fights and, after a number of exhibition fights, he decided to retire from boxing in 1981.

Seifu became the first Ethiopian certified professional boxing manager/promoter in America and Sammy Retta became his first fighter to train under his wings. Seifu promoted many of Sammy’s earlier fights in Washington DC and surrounding area, and Sammy went on winning most of his fights.

Growing up in Ethiopia, Tibo had two sport heroes –Olympic marathon gold medalist Abebe Bikila of Ethiopia and boxing great Muhammad Ali. Tibo co-directed Abebe Bikila Day 8K and Half Marathon in Alexandria, VA. The annual race has since grown to become Abebe Bikila Day International Peace Half Marathon, held three times in Alexandria in 2006, 2007, and 2008, and then in Washington DC in 2010. The race has raised more than $20,000 for various charities, including Ethiopian Community Development Council, the partners of Marathon Charity Cooperation and High Cloud Foundation. Despite his illness he traveled to Virginia in September 2010 to attend the 50th anniversary of the Abebe Bikila victory in the 1960 Rome Olympic.

Tibo used his own money to start a weekly sports radio program in Amharic for the Ethiopian Community in Washington DC and interviewed more than 180 people including Ato Aklilu Habte the former president of the Haile Selassie University in Addis Ababa during the Haile Selassie regime, Ato Desta Girma, the former general manager of the Ethiopian Y.M.C.A and the 1972 Olympic team leader, Geremew Denboba the first Ethiopian who participated in the 1956 Melbourne Olympic representing Ethiopia in cycling, Girmma Cheru the first Ethiopian in the 1960’s who had an exercise program on Ethiopian radio, Haile G/ Selassie world record holder, Dosho Shifferaw a businessman who invented Bo flex, a successful exercise machine and national soccer team players, including Feseha Wolde Amanuel, Solomon Shifferaw (Cheebo), Ayaya, Sirak, Sebesbe, Mohammed Ali (Shedad)

In Los Angeles, he co-founded the Dengel Mariam Orthodox Church and served as a member of the board from 1986 to 1993. He was one of the few Ethiopians in Los Angeles who participated in the fundraising campaign held in Los Angeles during the 1984 Ethiopian famine.

Tibo was a gentle giant. He was a very positive & humble person even during his battle with diabetes. He would sadly be missed.

Although Los Angeles was his home for most of the past 40 years, he also has lived in Washington D.C., Northern Virgina and Oakland, California.

Tibo is survived by his daughter Selam and his son Yohannes.

May his Memory be Eternal.