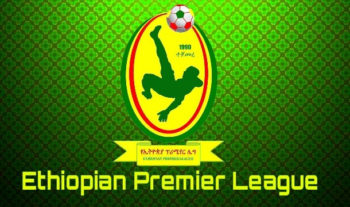 According to the announcement made by the Ethiopian Premier League share company, the league will resume on the first week of April depending on the outcome of the outbreak.

After the World Health Organization (WHO) announced the COVID-19 as a pandemic, almost all sporting events have been postponed.

Ethiopia on Monday announced to closure of schools across the country and banned all public gatherings, including sports events, for 15 days. Due to this reason the league has decided to cancel all matches.

Furthermore, on March 18, 2020, the Confederation of African Football (CAF) has announced the postponement of the 2020 African Nations Championships (CHAN) until further notice. The decision was taken by the CAF Emergency Committee following an increasing number of cases in Africa. More than 30 African countries have reported cases of COVID-19 so far.