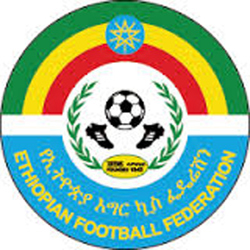 Addis Ababa –Ethiopian Football Federation (EFF) has announced that it is planning to expand the Ethiopian Premier League to 24 teams from its current size of 16.

The EFF said that the 24 teams will be drawn in 2 groups. The 12 teams in each group will play each other on home and away basis.

How the teams will be drawn geographically and how many teams from each group will advance to the next level to compete for the national title will be decided by the league committee in the next few weeks.

The 16 teams that took part in last year’s competition (16):

The Top Finishers (3 groups) of the Super League (3)

The 2 best 3rd placed finishers in the Super Group (2)