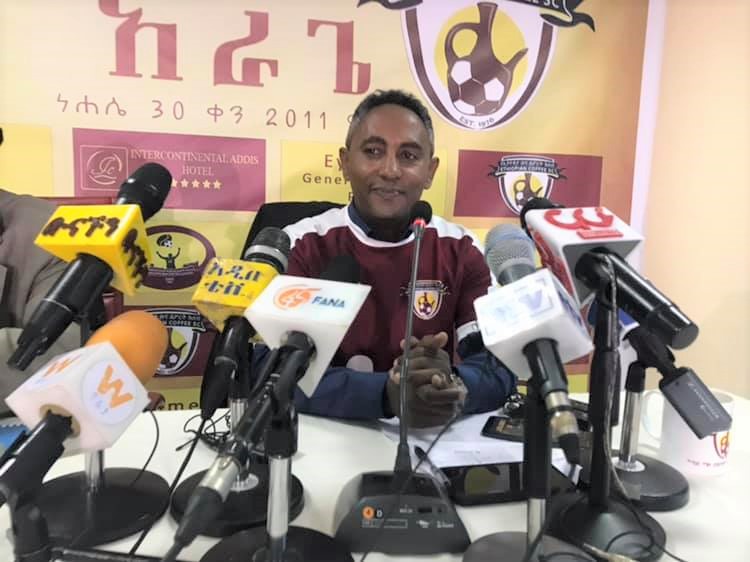 Kassaye signed a four-year contract, which gives him a year time to build the team but he is expected to help the club finish in the top-3 positions over the remaining 3 years of his contract.

Kassaye is considered as one of the best midfield players that the club or for that matter the nation has produced. He played for Ethiopian Buna for 15 years (1987-2002) and coached the team for a year and a half following his retirement from football.
The club, which is considered to have the largest number of supporters in the Ethiopian Premier League, has gone through a number of coaches, both domestic and international, with unsatisfactory results and the hope is that Kassaye will bring back the old style of play that the team was famous for.