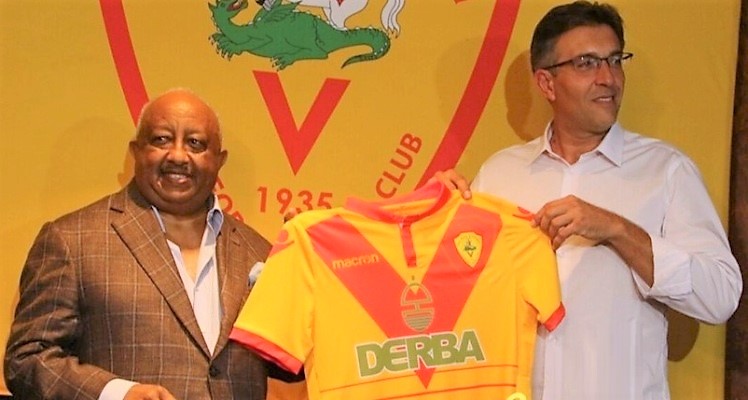 The 47-year old Serbian, who had previously coached SC Villa of Uganda, Young Africans of Tanzania and Buildon of Zambia, signed a two-year contract with the club.

The announcement was somewhat of a surprise for Saint George fans as the club was, until recently, focused more on its former head coach Milutin Sredojevic “Micho” and Ethiopian Wubetu Abate, who did a fantastic job in Gonder with Fasil Kenema.