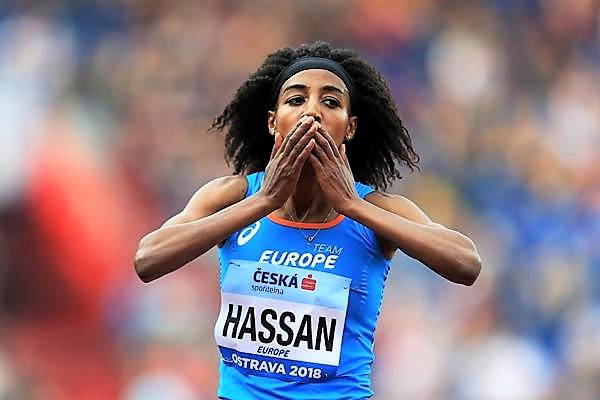 Dutch endurance star Sifan Hassan last year revealed her outstanding versatility by setting European records for the 5000m and half marathon as well as winning continental gold over the shorter distance. Here the 25-year-old Ethiopian-born athlete takes the 12-year-old version of herself to task.

To Question a Little Less

Ethiopian children are not encouraged to ask why, it is just expected that when asked they will do something. However, I repeatedly asked ‘why?’ because that is who I am. It is my personality. Of course, to question is good and it is perfectly normal in the Dutch or English culture to do so but in Ethiopia this was not the case. I am a very open character, so I would often question why I had to do something but as soon as I said something, people thought I was crazy. I quickly became ashamed and shy and I felt bad. At the time I was made to feel bad about this so maybe I would tell my 12-year-old self to question things a little less!