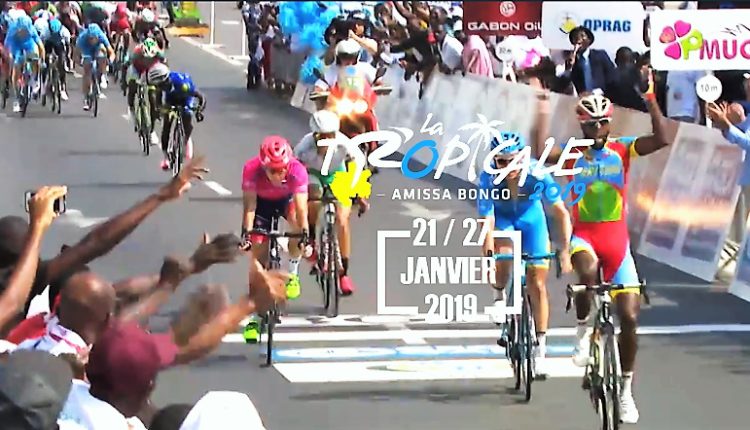 The Ethiopian national cycling team will take part in the 2019 La Tropicale Amissa Bongo Cycling race, which will be held in Gabon from January 21-27, 2019.

The annual event, which was held for the first time in 2006, is a road race and it is part of the UCI Africa Tour.

The seven-stage race will cover a total of 860 kilometers, this time visiting Equatorial Guinea via Cameroon and a total of 15 teams have been confirmed to compete – including 10 African national teams and five professional teams.

French cyclists have dominated the race finishing first in 9 of the 13 editions. Natnael Berhane of Eritrea broke the French domination when he became the African cyclist to win the race in 2014. He was followed by Rafaâ Chtioui of Tunisia (2015) and Joseph Areruya of Rwanda last year.