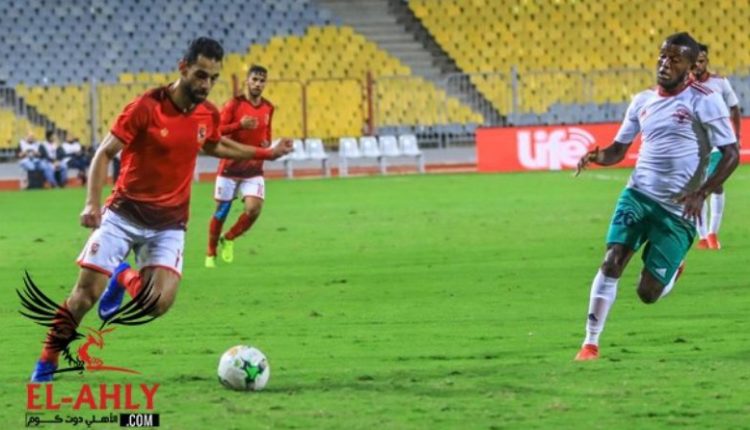 Under strength Al Ahly, losers of the past two CAF Champions League finals, began the 2018/2019 season with a 2-0 win over Jimma Aba Jifar of Ethiopia Friday.

A raft of injuries and suspensions left record eight-time CAF champions Ahly with only 16 players available for the match, including just three defenders.

The home side dominated Jimma at the Borg el Arab Stadium and could easily have doubled their tally with more clinical finishing.

Champions League debutants Jimma did themselves no favours by arriving in Alexandria only 13 hours before the kick-off.

The late arrival of the Ethiopian squad meant they were unable to train ahead of the match against a club that has won 19 CAF titles in various competitions since 1982.

In another first leg staged in Egypt, Al Nasr of Libya shocked 2018 quarter-finalists Horoya of Guinea 3-0 in Cairo with Moataz al Mehdi bagging a brace for the Benghazi outfit.

Al Mehdi took his CAF goal tally to six in three matches by opening the scoring on 26 minutes at the Petro Sport Stadium and completing the rout five minutes from time.

Earlier in the second half, Marius Assoko volleyed into his own net to deflate the visiting side, who had been on top at that point. Nasr had to host Horoya in Egypt because of violence in Libya.

A shot at goal deflected back to the Algerian and his drive from outside the box flew past the poorly positioned Ugandan goalkeeper.

There are a further five first legs on Saturday and seven on Sunday followed by the 15 return matches next weekend.

Trophy-holders Esperance received a bye into the group stage as they are representing Africa at the Club World Cup in the United Arab Emirates.