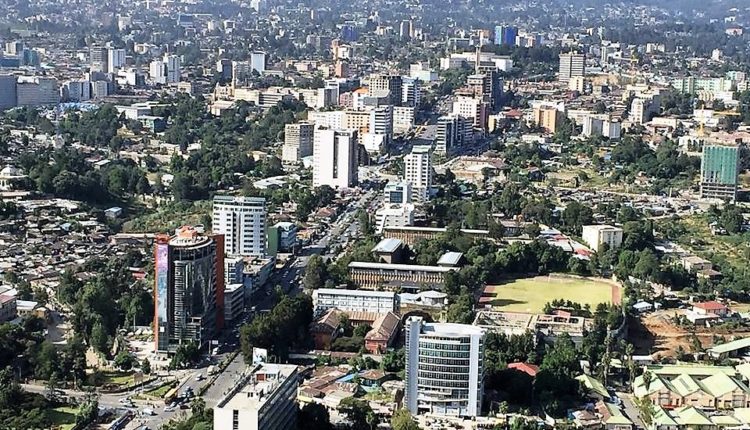 Though progress has recently stumbled, Ethiopia’s young population will help the country achieve its potential, aided by a new prime minister focused on both political and economic reform. Catherine Chetwynd reports

Ethiopia claims many things differentiate it from other nations, but top award goes to the country’s use of its own calendar, which takes you back eight years on landing. And instead of numbering the hours one to 24, daylight runs from one to 12 (one is 07.00 BST), and darkness from one to 12 (from 19.00 BST).

It means that when arranging meetings, it’s best to ascertain which clock is being used. The capital, Addis Ababa, has great energy and Ethiopian warmth is present wherever you are, which helps mitigate some of the difficulties the country presents. It’s a nation where old meets new; anyone with a yen for the former Eastern Bloc, for instance, will feel at home in the blue Trabant taxis that brave the traffic-clogged streets. But you could also use an app to hail a yellow cab. Whichever style of taxi you take, be prepared to negotiate when it comes to the fare.

With a population of more than 107.7 million people, Ethiopia represents a big opportunity for business. The population is young, with a median age of 18.8 years, and it is increasingly well educated.

“A lot of opportunities have been created for our youth to get educated, but the economy could not create adequate employment openings for them. That is the challenge,” says a spokesman for the Department for International Trade (DIT) Ethiopia. “For investors, it is very promising to come to an educated workforce.”