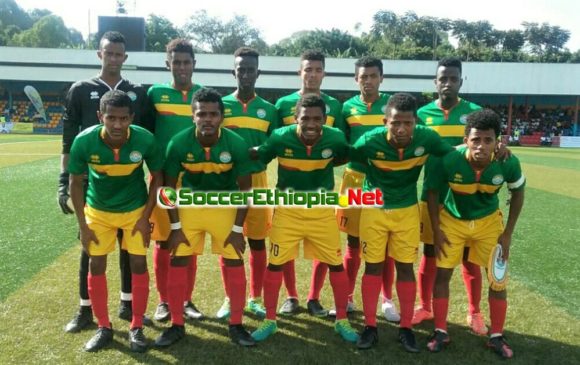 Three over-age Ethiopian players have been expelled from the CECAFA Under-17 Championship in Burundi. with the team also forfeiting their win over Somalia on Sunday on 3-0 basis, having won the match on the pitch 3-1, reported the Kenyan newspaper Capital FM..
The Ethiopian Football Federation has also been fined USD 5,000 as an approximate cost on air tickets, accommodation and meals during their time spent in Burundi.
According to the rules, only players born after 2002 are allowed to participate.
Ethiopia are scheduled to play Kenya in their next match on Tuesday, the Kenyans having started their campaign on a good footing with a 4-1 win over hosts Burundi on Saturday.
Source: Capital FM