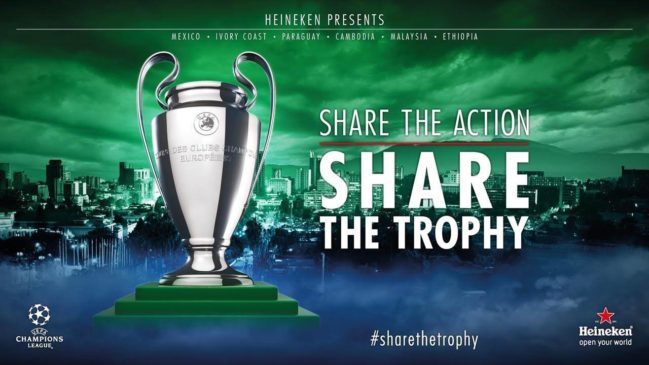 Dr. Workneh warmly welcomed Ronaldinho to “Ethiopia, the birthplace of humankind”, and noted that “sports diplomacy is one important element of contemporary diplomacy.”

He added that sports bring people of all color and religion together, thus serving as a powerful platform to forge unity.

While expressing that he himself is a big fan to Ronaldinho, Minister Dr Workneh said, “Brazil is home to football legends as Ethiopia is also best known for its legendary long-distance athletes.”

The Brazilian football legend, Ronaldinho, on his part expressed his keenness to know more about Ethiopia as this was his first trip to Addis.

Ronaldiinho called on Ethiopian footballers to work hard in a bid to shine in major international tournaments and thereby make their country a source of football champions.

2. National Stadium: Match
A friendly football match between Team A and B of the U21 Ethiopian National team on 15th April open from 09:00 am, Kick off at 10:30 am.

The match is open to the public, who will get the chance to watch the two teams show their football skills to Ronaldinho who will crown the eventual winning team.

Come and Share The Action with the UEFA Champions League Legend, Ronaldinho

One thought on “Brazilian Football Legend Ronaldinho Arrives in Ethiopia”