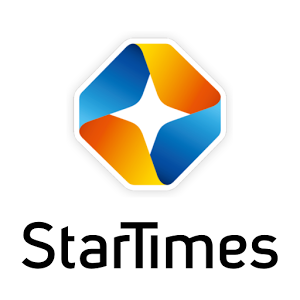 According to a close source, having the EPL on pay TV and other platforms is part of Ethiopian Football Federation (EFF) “digitization” process of the topflight and they are excited that StarTimes is willing to come on board.

Under the programme meant to develop the league into one of the best in Africa, EFF has already adopted FIFA Domestic Transfer Matching System and is rolling out e-ticketing at various stadiums across the country starting with Addis Ababa Stadium.

In the long term, a separate body will be formed to run the league in line with South Africa and Kenya models.

Negotiations with StarTimes are believed to be at an advanced stage and once clubs agree on formula for revenue sharing and a separate deal with the federation is finalized then ink will be put to paper.

EPL is one of the most supported leagues in Africa.

Fans travel far and wide in their thousands across the vast country every match day to support their clubs, but the league, which attracts talents from across Africa, has never had a solid TV backing.

With a rapidly growing football infrastructure in Ethiopia, the deal with StarTimes is projected to further elevate the EPL and help market it across the continent.

StarTimes has presence in 30 African countries and is the biggest TV provider in the Sub Saharan Africa. They already have Ghanaian Premier League under their belt.

But attempts to secure Kenyan Premier League rights early this year fell through as they failed to agree on certain terms.

Ethiopia will host the 2020 Championship of African Nations (CHAN) and will bid to stage the 2025 African Cup of Nations (AFCON).