In front of the Ramada Hotel in Bole, at a new Italian restaurant inside what was once a smoke filled busy nightclub is where two cell phones are ringing all at the same time. They belong to Alem Bekele, a marketing whiz who returned home from Europe to pursue a career in Ethiopia. There are many people wanting to speak to her.

She was busy returning phone calls from many. Some wanted to congratulate her on becoming a Rotarian; the young are calling for internship opportunities while the Diaspora is looking for career advice while few were asking for sponsorship. Her phone does not stop ringing, but that has been her life since 2012 after she returned from France and joined Castel Winery as its chief marketing strategist.

The night before, inside the ballroom of Sheraton Addis, she was toasted among friends, as the newest member of the Rotary Club Entoto. Her mentor, Frank Bellet of the French Embassy had recommended her for membership sensing she would be the ideal candidate and bring relevance to the club, as it attempts to bring younger professionals to its fold.

He described her in glowing terms, as a person who is respected, admired and emulated by many and as someone who can bring needed youthful idealism, business sense and experience to the club. “That was unexpected,” she told The Reporter. “I had assumed the Rotary club was something I would join, at the later stages of my career, life, but I am most honored to join it now, grow with its tradition, as I move forward and fulfill the obligations I have for the community.”

In 2008, a fresh graduate student of the Mekelle School of Industrial Engineering Management, she was restless about her future prospects. Her experience there had been an eye opening experience, where she was exposed to the shortcomings of her society, the poverty of her friends that was out of bound from her upbringings in the capital, which included adolescent years spent among her rich peers of the Ethiopian middle-class and the children of diplomats spent at Lycée Guébré-Mariam. 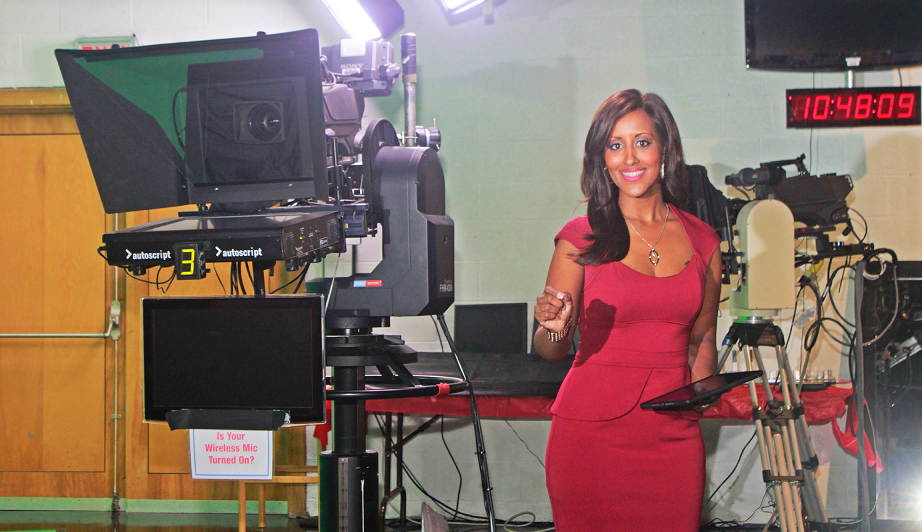 Spotlighting Excellence: the Star and the Bridge that is Bofta Yimam

Too often, we let the fear of failure dictate our actions only to miss out 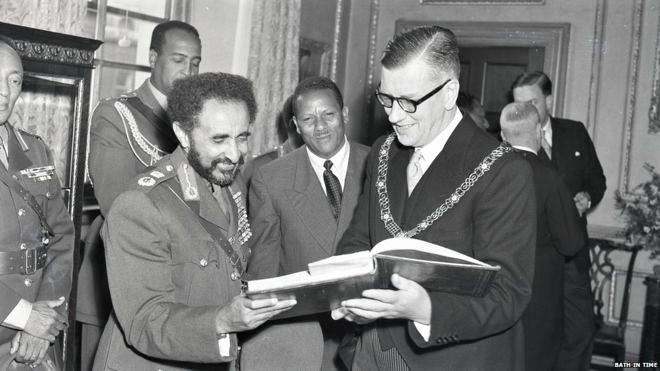