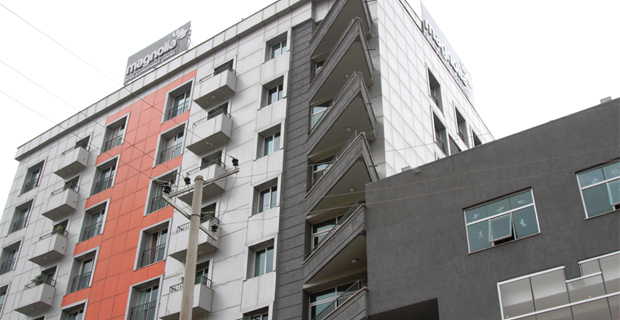 Magnolia Hotel & Conference Centre which opened recently in Bole, announced new expansion plans. Plans include adding more rooms to the existing facility and the opening of another Magnolia Hotel in the future.

Samson Nega and his father Nega Bonger, a well-known businessman who owns the Semen, Embilta, and Nega Bonger Hotels, and co-owns the Global Hotel, also owns the Magnolia Hotel.

The hotel sits on 1,500 square meters and has 86 rooms, a health centre and a swimming pool. Magnolia has hired 120 workers and plans to add another 40. The conference facilities have four meeting rooms and can accommodate up to 450 people. The parking lot can hold 100 cars. The hotel’s restaurant serves both local and continental cuisine.