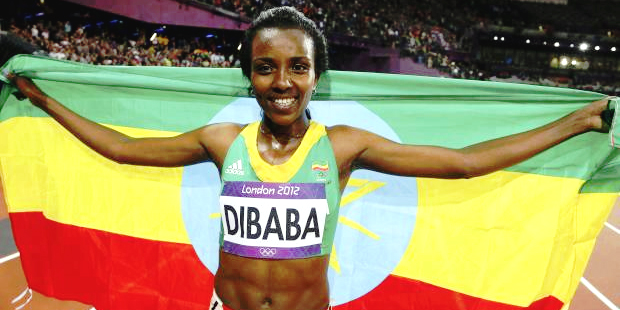 When it comes to good running technique, Tirunesh Dibaba is definitely an athlete to keep an eye on, says Dr Sean Carey

There was no space for Ethiopia’s three-time Olympic gold medallist Tirunesh Dibaba on Steve Cram’s ‘10 stars to watch’ blog on the BBC website ahead of the IAAF World Championships in London.

That is a great shame, because although we can all applaud the brilliance of Usain Bolt, Wayde van Niekerk and Nafissatou Thiam (who all justifiably make the cut), Dibaba is still the athlete that all aspiring distance runners, male or female, should watch and marvel at.

Dibaba has not raced on the track this season, though she has run on the roads – specifically, the London Marathon in April when she finished second in a time of 2:17:56. But some commentators are tipping her to beat compatriot Almaz Ayana, who broke the 10,000m world record at last year’s Rio Olympics and relegated Dibaba into a distant third place, in Saturday evening’s race. They point out that Ayana is unlikely to be at her best on Saturday after 11 months out through injury.