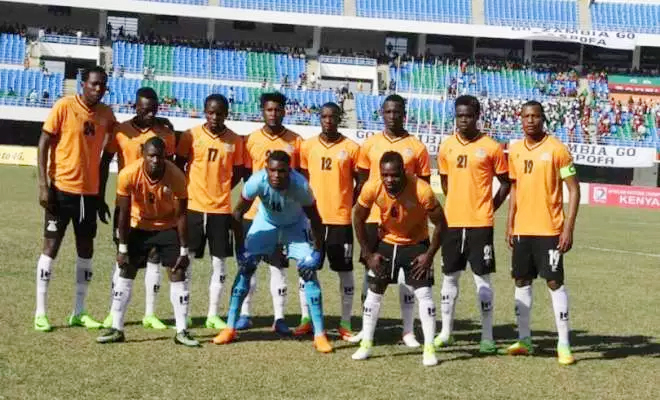 Zambia football national team Chipolopolo has called up 24 players to go to camp for preparations for the match against Walia Ibex in an international friendly set for Saturday 5 August at Woodlands Stadium.

Head coach Wedson Nyirenda will be using the match as part of preparations of Africa Nations Championship (CHAN) qualifier against South Africa set to be played on Friday 12 August.

The squad consist most of local players who took part in the last CHAN match against Swaziland.

Notable inclusions are U- 20 stars Moses Nyondo and Boston Muchindu.The duo are expected to be among the players who will be retained for back to back World Cup fixtures aganist Algeria later next month.

One thought on “Zambia squad named ahead of Ethiopia friendly”