Zeinab Badawi travels to the little-visited country of Eritrea and neighbouring Ethiopia, to chart the rise of the Kingdom of Aksum.

Described as one of the four greatest civilization of the ancient world, Zeinab examines archaeological remains – in both countries – dating from many hundreds of years before Christ. She explains how the Kings of Aksum grew rich and powerful from their control of the Red Sea trade and how they were one of the first civilisations that officially embraced Christianity in the 4th century. 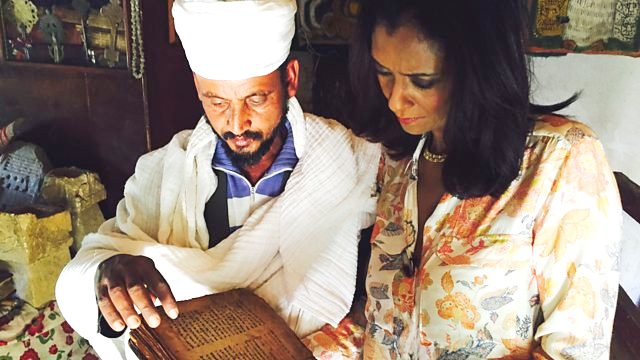 Zeinab also discovers why the Queen of Sheba and the Sacred Ark of the Covenant are so critical to the story of Aksum.