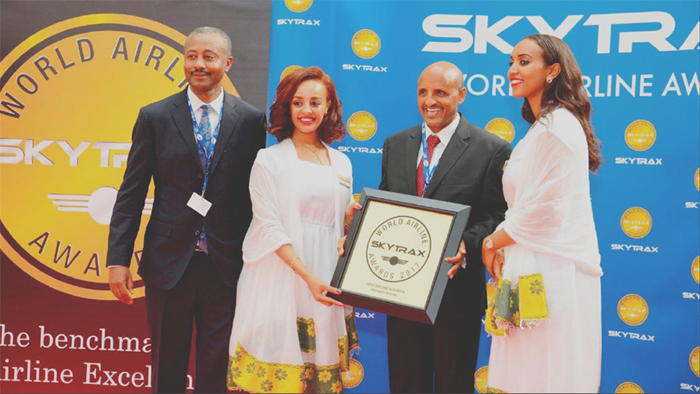 The largest African carrier placed a total of 27 aircraft orders from Airbus, Boeing and Bombardier with a total value of 4.8 billion dollars at least prices. On June 20 Ethiopian announced that it placed an order for 10 additional Airbus A350-900 aircraft, enabling further development to its fast expanding long-haul route network. The ten A350-900, Airbus newest jetliners are valued at three billion dollars at least prices.

Last June, Ethiopian Airlines became the first African carrier to operate the A350 when it took delivery of the first of 12 aircraft in order. Today the carrier operates a fleet of four A350s, two of which are on lease. A joint statement issued by Ethiopian and Airbus stated that the order tops-up the carrier’s fleet, enabling it to pursue its growth strategy and objectives over the coming years.