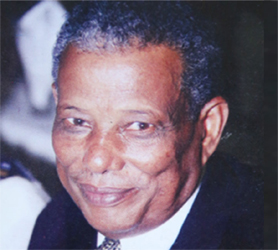 Asfaw Teferra Woldemeskel, a renowned businessman, who is also known for his contributions in the education sector in the immediate aftermath of Fascist Italy’s occupation of Ethiopia, passed away this week.

Asfaw was born in the former Harerghe Province, Chercher District on April 20, 1929. After completing his studies at a teachers’ training institution in 1950, Asfaw began his life-long service as a high-school teacher. Having later pursued his studies in education administration in the UK from 1956 to 1958, he worked in the public administration and research departments of the University College of Addis Ababa. He later offered short-term courses to participants drawn from various government offices.

At a time when Italian and French were dominant, Asfaw was one of the few Ethiopians working hard to see Amharic become not only the official working language of the country, but a medium of instruction at schools as well.

Asfaw’s illustrious career, spanning decades, included service as a naval officer and a diplomat as well as a businessman.

Asfaw is known by many as the owner of the former Imperial Hotel. He built the hotel in the mid-1990s. The family had been running the hotel for over 15 years, before they sold it to Access Resorts. 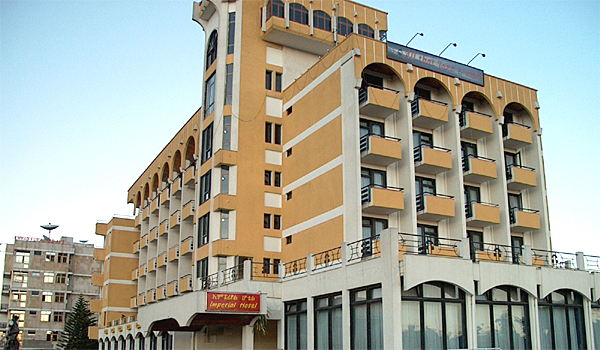 In addition to the hospitality industry, Asfaw is also a well-known figure in the printing industry. He was the owner of Chamber Printing House.

The late Asfaw was laid to rest at Saint Amanuel Church in Addis Ababa.