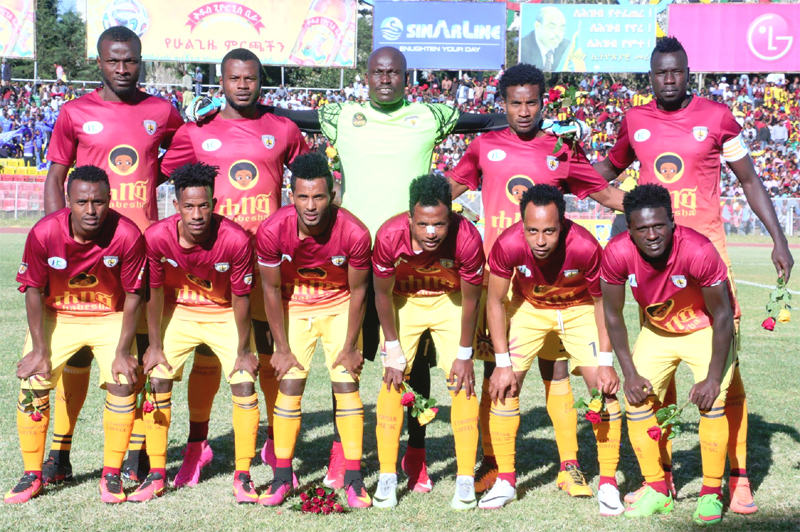 Addis Ababa – The much anticipated match between Ethiopia Bunna and Kedus Giorgis, the two most famous and best supported teams in Ethiopia, ended with the coffee men beating their arch rival 1-0 here today in Week 8 of the Ethiopia Premier League.

The lone goal came in the 26th minute of the first half courtesy of Eko Fever.

For the die hard Bunna fans, the victory was a much needed moral booster for their team, which has been struggling in the new season.