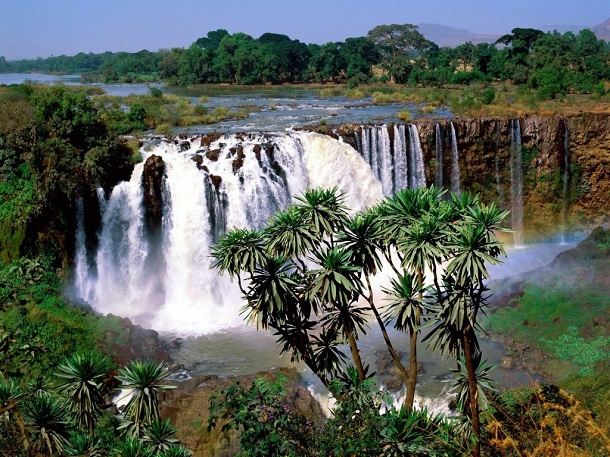 Addis Ababa, Ethiopia – The Ministry of culture and tourism said that Ethiopia had earned over $872 million from foreign visitors during the first quarter of this budget year.

Public and International Relations Head with the Ministry, Gezahegn Abate, told journalists yesterday that about $872, 471, 808 is gained from a total of 233, 032 foreign visitors in the stated period.

The number of foreign visitors and the revenue earned from the tourism sector has slightly declined in the first quarter of this budget year, compared to the same period of the last budget year, Gezahegn stated.

The recent violence that happened in some parts of the country has contributed for decreasing of the flow of tourists, he noted.

The current stability, together with internal and external efforts of the command post, has increased the number of foreign tourists travelling to the country, he added.

The command post is also jointly undertaking activities with concerned bodies to maintain safety of foreign visitors, he stated.