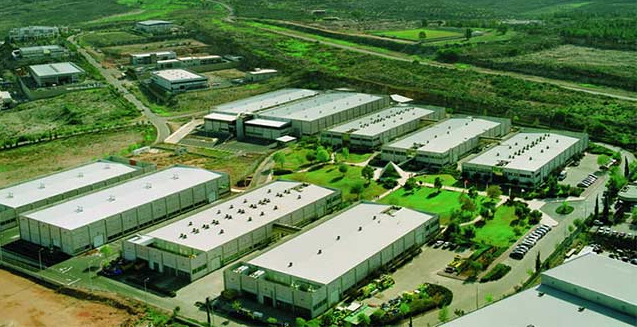 Addis Ababa– The Ministry of Industry (MoI) has disclosed a government plan to launch the construction of agro-industrial parks nationwide with the task shouldered by regional governments.

The Ministry said preparation has been finalized to launch the construction in four pilot regions while 17 corridors were identified nationally.

The new plan is believed to minimize Addis Ababa’s dominant role in attracting investment and disperse investment activities to other regions across the nation, hence realizing fair distribution in all the regions.

Design works have been finalized for the construction of Integrated Agro-Industrial Parks (IAIP) in Amhara, Tigray and Southern Nations Nationalities and People’s regions, with the Oromia state to follow suit.

According to the state minister, the parks are full-fledged and investors are expected to construct their own standard shades in the parks based on their interest.

The government will work to the maximum to facilitate horizontal infrastructure and external connectivity that would help investors engage in the industrial parks.

Institutions Cooperation Expert at UNIDO, Tsigabu Tega, on his part said various development partners are interested to provide support for the construction of the parks.

The government has been hugely investing on construction of industrial parks since the first Growth and Transformation Plan (GTP-1) period.

So far, the federal government inaugurated the Bole Lemi Phase I and Hawassa Industrial Parks while construction of similar parks is underway in Mekele, Kombolcha, Adama and Diredawa towns.

Ethiopia has a huge potential in agriculture which needs to be commercialized.