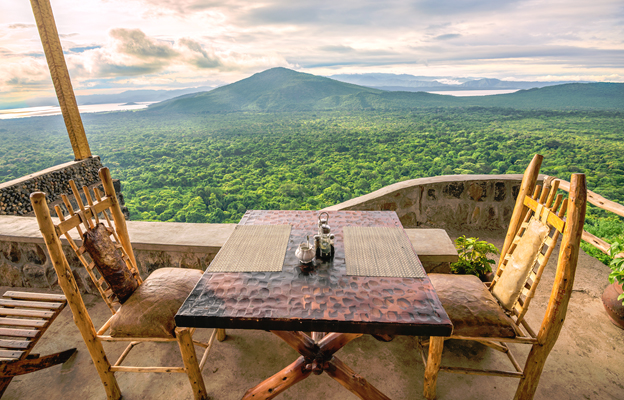 Ethiopia’s untapped tourism potential is shifting the gear to new initiative to increase number of visitors with its brand new promotion logo “Land of Origin” The government emphasizes on the need for a tourism sector which is both environmentally friendly and economically viable to generate sustainable revenue supporting the country mission to become middle income country in the coming decade.

Due to the admirable weather conditions, deciding when to visit Ethiopia is a highly personal decision. However, lack of effective promotion strategies and pricey services still drags the country far behind its neighboring competitors. With its new promotion logo which replaced, the “Land of Threaten Month of Sunshine” is to create fresh start to the country tourism industry.

As being part of Africa which accounts for 15% of the world population, hosting only about 3% of world tourism; Ethiopia has a long way to go. To maximize the countries intact tourism potential, the government is investing in key infrastructural sectors such as in transport, energy, water and telecommunications.