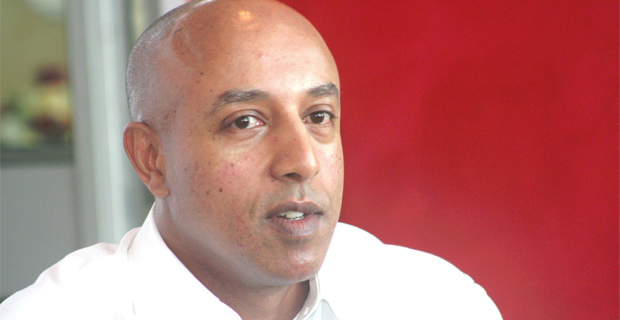 Addis Ababa – In the six-page grovelling letter, Ermias firmly states his desire to still be involved with Access Real Estate.

After two years in exile and a month since his release on bail from custody, Ermias T. Amelga has broken his silence. He apologised to homebuyers, taking full responsibility for the mishaps at Access Real Estate (ARE).

“I may have many excuses, good or bad, and many unexpected events may have contributed, but at the end of the day, someone has to take responsibility, and I do,” reads Ermias’ testimonial letter.

This six-page letter was circulated through email to homebuyers and others involved in the process.

The letter also tells his version of the story, for the first time, particularly in public fora. The narration includes policy-level obstacles, such as citywide “no work orders” on leased land.

The bigger part, however, comes in the pointing of fingers at specific individuals and groups – “a small group of selfish and unscrupulous individuals”, he calls them in his letter.