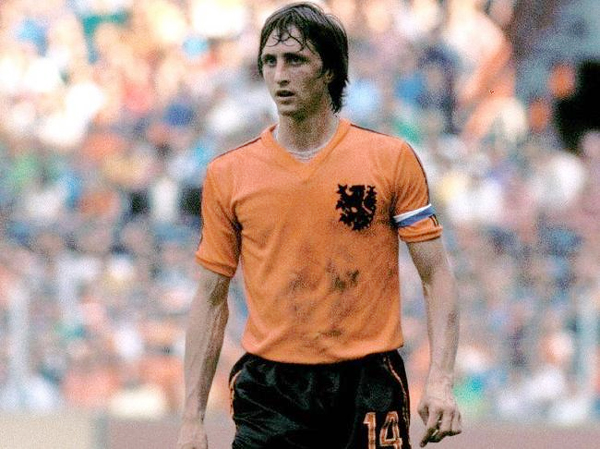 Johan Cruyff, the legendary Dutch soccer striker and coach, has died of lung cancer aged 68, according to a message posted on his website.

The site said he had died in Barcelona, surrounded by family.

As a player, Cruyff was the embodiment of Dutch “total football”, a fluid style of play focused on ball possession and rapid passing, and involving all members of the team in both attack and defence.

He joined Barcelona for a then-world record transfer fee of $2.0 million, and it was the Catalan club that later defined his coaching career as he led them to their first La Liga title in nearly 15 years in 1974.

He was also a key player in the great Netherlands team that reached the 1974 World Cup final, when a global audience saw him perform the now-famous “Cruyff turn”, in which the player tries to deceive a defender by hooking the ball behind their own leg before swerving away in the direction of the ball.

Cruyff had been a heavy smoker, and had had heart surgery in 1991. His death comes less than six months after he announced that he had been diagnosed with lung cancer.