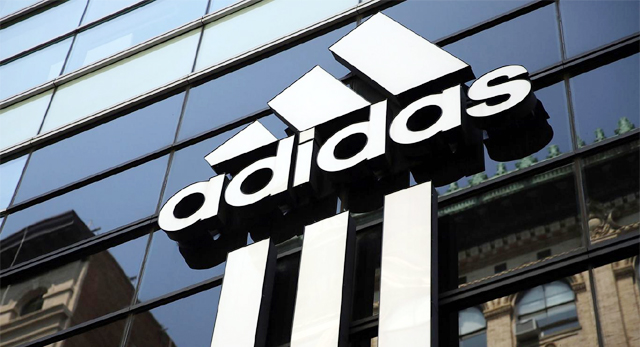 The sportswear giant informed the IAAF of its decision – understood to be a direct result of the doping scandal sweeping the sport – last week.

Sources say the move will cost the IAAF and its commercial partner Dentsu tens of millions of dollars in revenue.

It is sure to come as a major blow for embattled president Lord Coe.

Neither Adidas nor the IAAF – the International Association of Athletics Federations – confirmed the split but both issued short statements.

They both referenced the “reform process” under way as the IAAF attempts to come to terms with a number of damaging revelations.

Adidas, which designs and manufactures sports shoes, clothing and accessories, has also expressed its displeasure at the corruption scandal that continues to engulf Fifa.