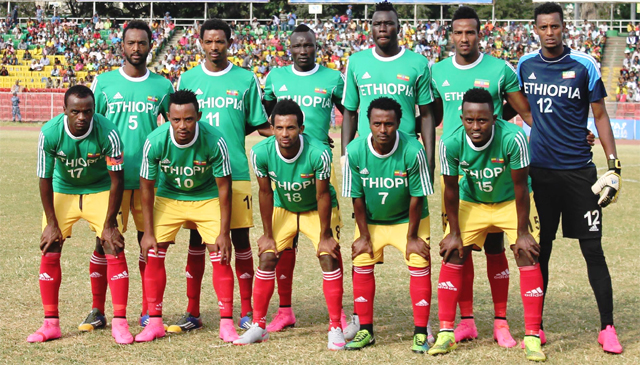 Addis Ababa – Ethiopia Walia coach Yohannes Sahle has revealed today the final 23-man squad for the Championship of African Nations (CHAN) competition, which will be held in Rwanda from January 16 through February 7, 2016.

The Walias, who are drawn in Group B with DR Congo, Angola and Cameroon, competed in the 3rd edition of the CHAN tournament after eliminating Rwanda in the preliminary round on penalties. However, the team performed poorly in the final round where they finished last in Group C having lost all of their 3 matches, conceded 4 goals and were unable to score a single goal.