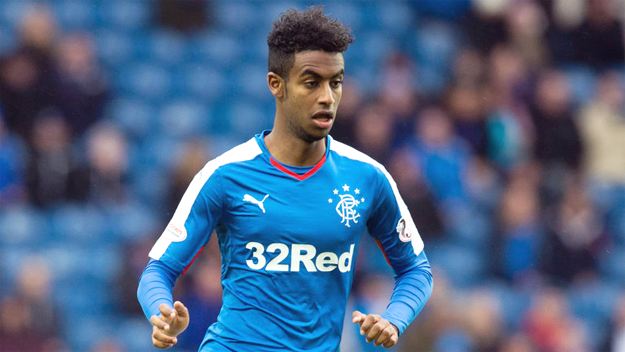 Rangers manager Mark Warburton has confirmed that Gedion Zelalem will remain with the Scottish Championship club for the rest of the season.

Rangers have been in talks with Arsenal to secure the services of the on-loan midfielder until May and the Ibrox boss confirmed they’d been concluded to his satisfaction.

‘Gedion is with us,’ he confirmed. ‘We talked to them as part of an on-going process. It’s about us creating an environment here where clubs of that stature trust us with their players.

‘That’s important medically, nutritionally, training wise, (in terms of) game-time, experience and that their players will go back to their clubs better individuals on and off the pitch.’

Zelalem has made 14 appearances for Rangers so far this season and will be named in the squad for Monday’s top-of-the-table clash against Hibernian.

The on-loan Arsenal youngster hasn’t featured in recent games after picking up a knock during a training session ahead of the busy festive period.