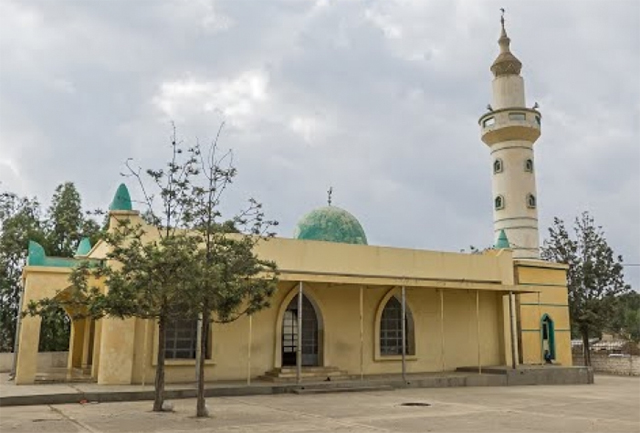 Addis Ababa – The Ethiopian Islamic Affairs Supreme Council has disclosed that the 1490th observance of the birthday of Prophet Mohammed will be marked the coming Monday at the Al Nejashi Mosque in the state of Tigray.

The council expects over 20,000 followers of the religion to attend the celebration of the traditional Islamic holiday on Monday.

According to a press statement the council sent to ENA, preparations are finalized to observe the day.

The day will also feature the handing over of certificates of recognition to Ulemas and Meshaikhs who, the council said, contributed a lot in preaching respect and tolerance among the various religions in the country.

Federal and state officials, ambassadors, representatives of Islamic affairs councils and others are expected at the religious festival.