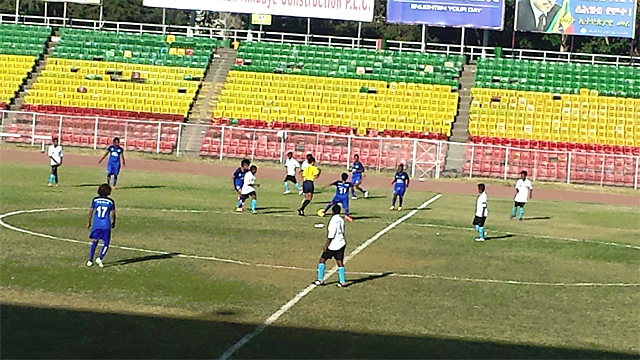 Addis Ababa, Ethiopia – We all have heard about the great blunder committed by the Ethiopian Football Federation (EFF) last month, which resulted in the exclusion of the Ethiopian women’s national football team (Dinkinesh or Lucy) from taking part in the 2016 Africa Women’s Cup of Nations and the 2016 Rio de Janeiro Olympic women’s football tournament.

It is really sad that the current Ethiopian women footballers led by ace striker Loza Abera will miss the chance to showcase their talents on the continental stage just like their predecessors did back in 2012.

That was on the national level. Coming back to the domestic league, one thing that strikes you the most is not the salary disparity between the male and female footballers in Ethiopia but the lack of public support as most matches are played in virtually empty stadiums. There is nothing more discouraging for a player than to play in front of a very small crowd, where one could feel unappreciated and unimportant.

We realize that attendance have also fallen for the men’s Premier League as most soccer fans prefer to watch the English Premier League or la Liga on television. However, the EFF should devise a plan to work with local schools, women groups & organizations and invite students and members to attend women soccer matches and encourage these brave footballers, who need all the support they can get.

As the following photos show, the stadiums are virtually empty. 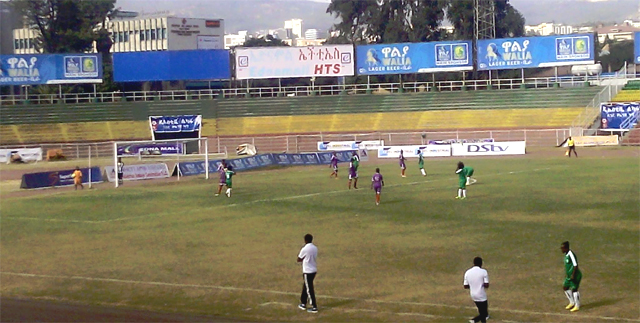 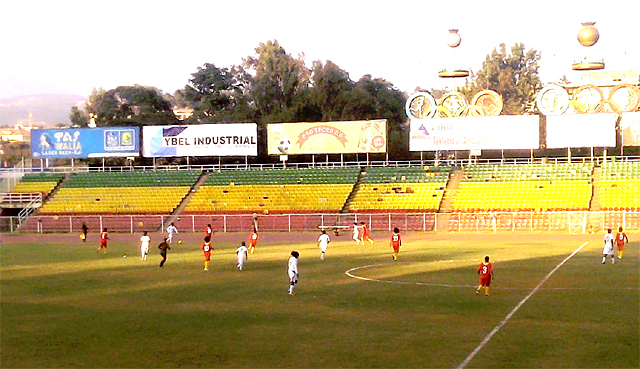 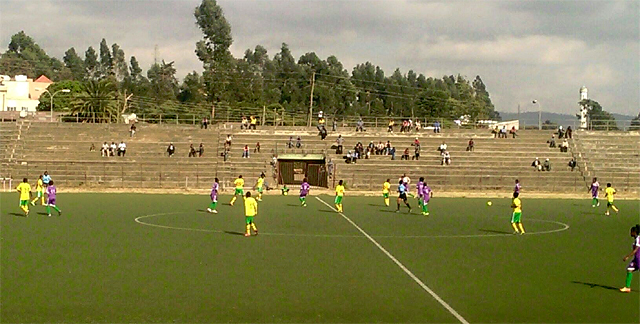 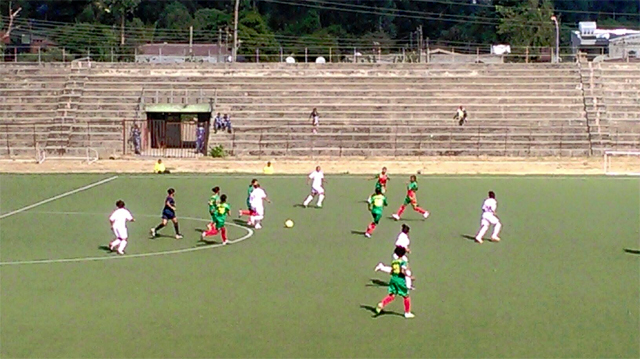 Credit for all the photos: SoccerEthiopia.net