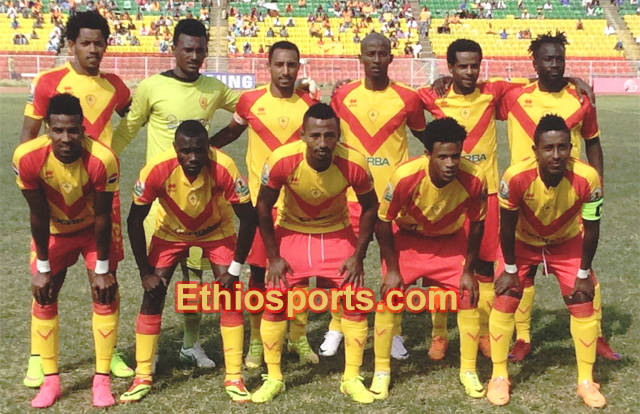 It took only 13 minutes for Giorgis to open the score through Minyahel Teshome and Brian Umony added a second three minutes later.

Giorgis added two more goals in the first half thanks to Adane Girma(34’) and Ramkel Lok (38’) before Sidama responded with a goal of their own one minute before the two sides went to their dressing room courtesy of  a penalty kick beautifully taken by former Giorgis player Andualem Negussie.

Adane Girma scored his second goal of the match in extra time by converting a penalty kick.

In other matches played today, Dire Dawa Kenema was on their way to a 1-0 (Fekadu Worku 49’) home victory over Hawassa Kenema before the visitors scored an equalizer in the 87th minute thanks to Bereket Yisak.

So, after 2 games, Adama Kenema and Dashen Bira are on top of the league with 4 points each but the former has a better goal advantage (+4 vs +2).