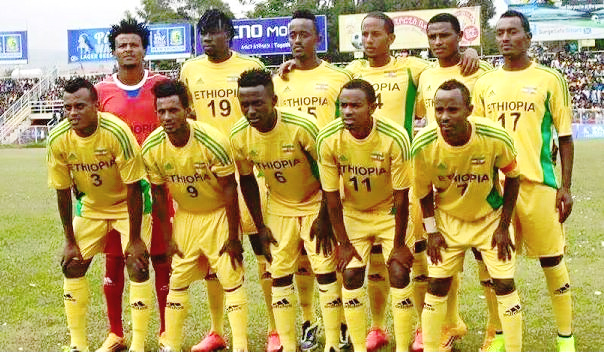 The Walias have started early preparations at Bahir Dar stadium for the qualifying match including a friendly against Botswana. Yohannes Sahle’s men returned from their friendly match in Botswana on Thursday defeating their hosts 3-2. Fullback Seyoum Tesfaye netted two of the goals for the Walias with striker Dawit Fikadu, who plays his club football for Dedebit FC, scoring the other.

After friendly match, the Walias’ coach Yohannes Sahle stated that the result will help his players to build up their confidence for the world cup qualifier match against São Tomé and Príncipe, which is ranked 193 in the latest FIFA rankings – 85 places below Ethiopia.

Shimelis Bekele, who plays his club football for Petro Jet in the Egyptian topflight league, and Walid Atta, who plays in the Turkish league, are the only foreign-based players who are included in the Ethiopian national team squad.

The return match will be held on October 13 on home soil. The team which advances to the next round of qualifiers will face the Congo national team before joining the group stage qualifiers.

Ethiopia’s best result in the competition came during the 2014 World Cup qualifiers. The Ethiopian team, which was led by coach Sewnet Bishaw, made it to the top ten teams from the continent – only one match away from qualifying to the World Cup finals. But, with aggregate result of 4-1 against Nigeria, Ethiopian national team failed to qualify to the tournament which was held in Brazil.