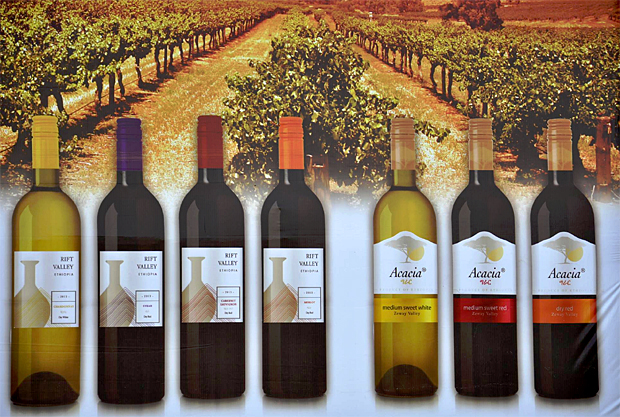 BRUSSELS— When it comes to wine-themed tourism, certain destinations come to mind immediately: France’s Rhone Valley, Australia’s Yarra Valley, California’s Napa Valley. But great wines are also made where you may least expect them. Here’s the lowdown on wine production in five unexpected destinations, many of which are already popular among tourists for other reasons.

Ethiopia
Once best known internationally as the site of devastating famine and other humanitarian disasters, Ethiopia has since acquired a different image abroad thanks to its rich cuisine and culture. Now the country’s wines are also making their way around the globe.

It may come as a surprise, but certain grapes actually thrive in the arid east African climate. The soil is sandy and the rainy season is short, at least at the location chosen by the French wine company Castel Group for its first production site in the country, in Ziway.

The relatively new vineyard will launch to market its first wines this year, primarily to customers abroad. Around 1.2 million bottles will be produced and sold under two different brands: the Rift Valley line of red and white varietals (Merlot, Cabernet Sauvignon, Syrah, Chardonnay), and the Acacia blended wine.

3 thoughts on “Ethiopia, one of the five emerging wine tourism destinations”