New Year festivities are marred, however, by soaring prices for many commodities 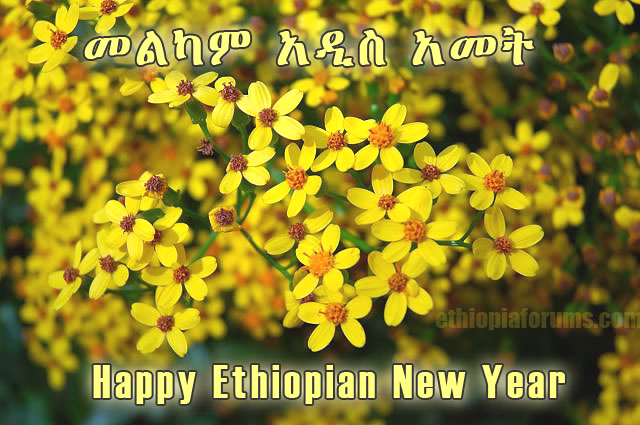 Ethiopia’s unique calendar is comprised of 12 30-day months and a thirteenth month consisting of only five days, which become six every four years — as is the case this Ethiopian leap year.

The first of Meskerem — the first month in the Ethiopian calendar — fell on Saturday, September 12.

In capital Addis Ababa, fireworks lit the midnight sky Friday night, even though, according to prominent theologian Daniel Kibret, “counting down to 00:00 hours doesn’t tally with the Ethiopian system of counting days”.

According to Kibret, the day — under the traditional system of counting time — technically begins at 6 a.m.

Dr. Zerihun, another scholar in the field, told Anadolu Agency that Ethiopia “maintains the ancient Julian Calendar, which corresponds with the Egyptian Coptic calendar”.

“Calendars outside Ethiopia and Egypt underwent two revisions,” he explained. “In the second revision, Pope Gregory added eight years to it.”

“Until 530AD, the same Julian Calendar system was used,” he added.

This year’s New Year celebrations, however, were accompanied by soaring commodity prices.

According to Ethiopia’s official statistics agency, the inflation rate — particularly for food — rose to 14.7 percent in August from 13.9 percent in July.

Many of those who visited Shola Gebeya, one of the busiest New Year markets, said food prices — especially prices for meat — had increased markedly compared to the same period last year.