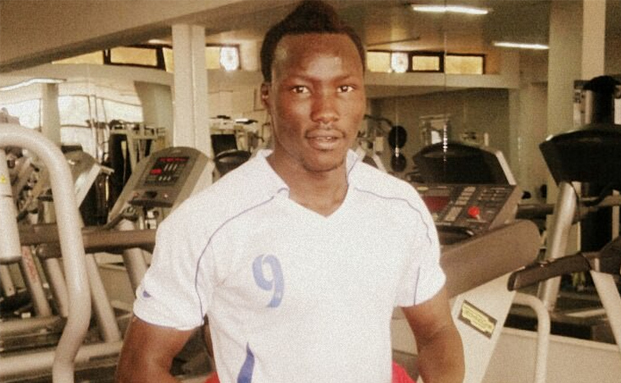 After being axed from the National Team Ramkel was in process to go to Portugal for a trial. Nonetheless the player told the Kidus Giorgis Radio that he is no longer pursuing the dream to go to Portugal instead he wants to show his worth in Ethiopia first.

Ramkel, at first, rumored to join Giorgis’s arch rival Ethiopia Bunna. Although the proposed move was off. Ramkel is now at Adama for preseason preparation with Giorgis.

It is expected that he will sign a contract in the coming days. Ramkel previously played for Electric. He is the cousin of Ethiopian international and Ethiopia Bunna midfielder Gatoch Panom.