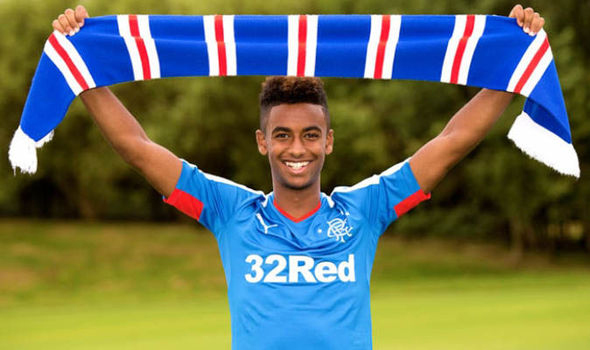 The youngster has already compiled quite a highlight reel coming up through the youth ranks. Now he’ll see plenty of on-pitch time trying to help the Glasgow-based giants return to the Scottish top flight.

During his introductory press conference, a reporter asked Zelalem about the comparisons he’s drawn with the likes of Andrea Pirlo, Andres Iniesta and Xavi.

But I still have a long way to go to be at the same level as them.

I definitely think I will reach that level. But it will be a lot of work in training and games and I have a long way to go.

Not a bad bit of company to be in for the starlet. He had two assists in his first match with the club, a 5-0 win over Airdrie.