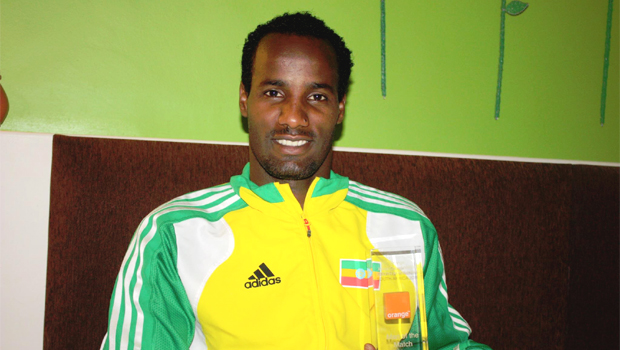 The 26-year-old had departed Wadi Degla to join the Reds in the summer of 2014, having finalised the deal towards the end of April that year.

However, despite impressing at Degla – Saladin Said endured a traumatic spell in Gezira, scoring just four goals and making two assists in 17 appearances, including the winner against Al-Ragaa – thus prompting the Cairo giants to release him.

On Tuesday, the striker was present at the Algerian consulate to obtain a visa, before landing in Algiers the following day to finalise his transfer to the seven-time Algerian champions, penning a two-year deal in the process.

It is also worth mentioning that Mouloudia finished the 2014/2015 season in a lowly 12th place, one point clear of relegated MC El Eulma.