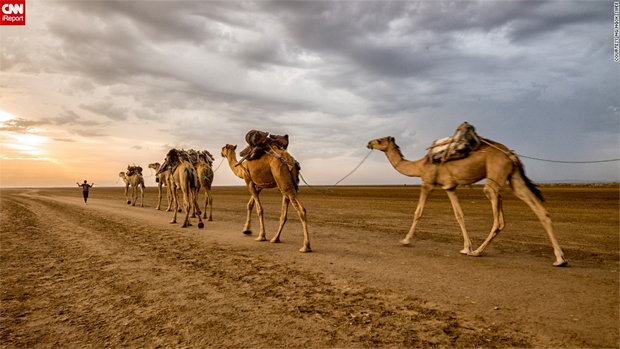 You would be forgiven for thinking it was Spain, Thailand or Italy. But this year the accolade of World Best Tourism Destination has been given to a surprising candidate: Ethiopia.

The country been praised for its outstanding natural beauty, dramatic landscapes and ancient culture, leading the European Council on Tourism and Trade to select it out of 31 countries as this year’s top holiday spot.

Visitor numbers in the country have increased by 10% over the last decade, according to the Ethiopian Ministry of Culture and Tourism. Last year, more than 600,000 tourists visited Ethiopia, attracted by its fertile national parks, 3,000 year-old archeological history and nine UNESCO world heritage sites.

Tourism contributed an estimated 4.5% to the country’s GDP last year, generating nearly a million jobs and over two billion dollars in revenue, according to the World Bank.