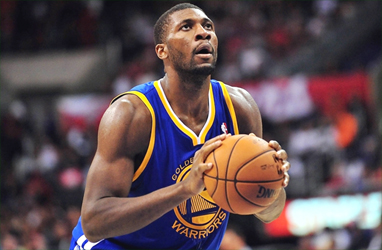 Official figures from the National Basketball Association (NBA) showed that a record 101 international players from 37 countries and territories were on opening night rosters for the 2014-15 season.

That figure marked the first time the NBA had more than 100 international players.

Three decades on, since the beginning of an influx of Europeans, Africans, Asian and South Americans, the NBA has become an international showpiece, giving plenty of reasons to call the national champions the world champions.

For the upcoming season, Latvia’s Kristaps Porzingis, picked second overall by the New York Knicks in Thursday’s 2015 NBA draft, and Croatia’s Mario Hezonja lead the contingent of international players, which also includes Emannuel Mudiay of the Democratic Republic of Congo.

Turkey’s rising star Cedi Osman is set to join Rookie of the Year Andrew Wiggins and Senegal’s Gorgui Dieng at the Minnesota Timberwolves.

As the league continues to expand its international brand, players continue to respond positively with their talent.