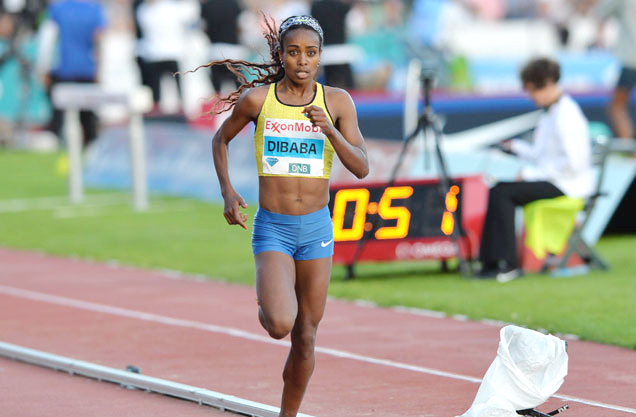 The popular Ethiopian runner Genzebe Dibaba is set once again to run in Stockholm Olympic Stadium when she competes in the 5000m at Stockholm BAUHAUS Athletics on 30 July.

The classic arena has a special place in the history of international distance running and has been the scene of numerous world records. Dibaba has often competed in Stockholm and provided the highlight of many a meeting in Stockholm.
– Stockholm is my second home and I’m looking forward to Stockholm BAUHAUS Athletics and the chance to run a fast 5000m, she said.

Genzebe Dibaba currently holds three indoor world records – 1500m, 3000m and 5000m – the latter two set at Stockholm’s XL Galan in 2014 and 2015. Will she add an outdoor record to her Swedish collection this summer?